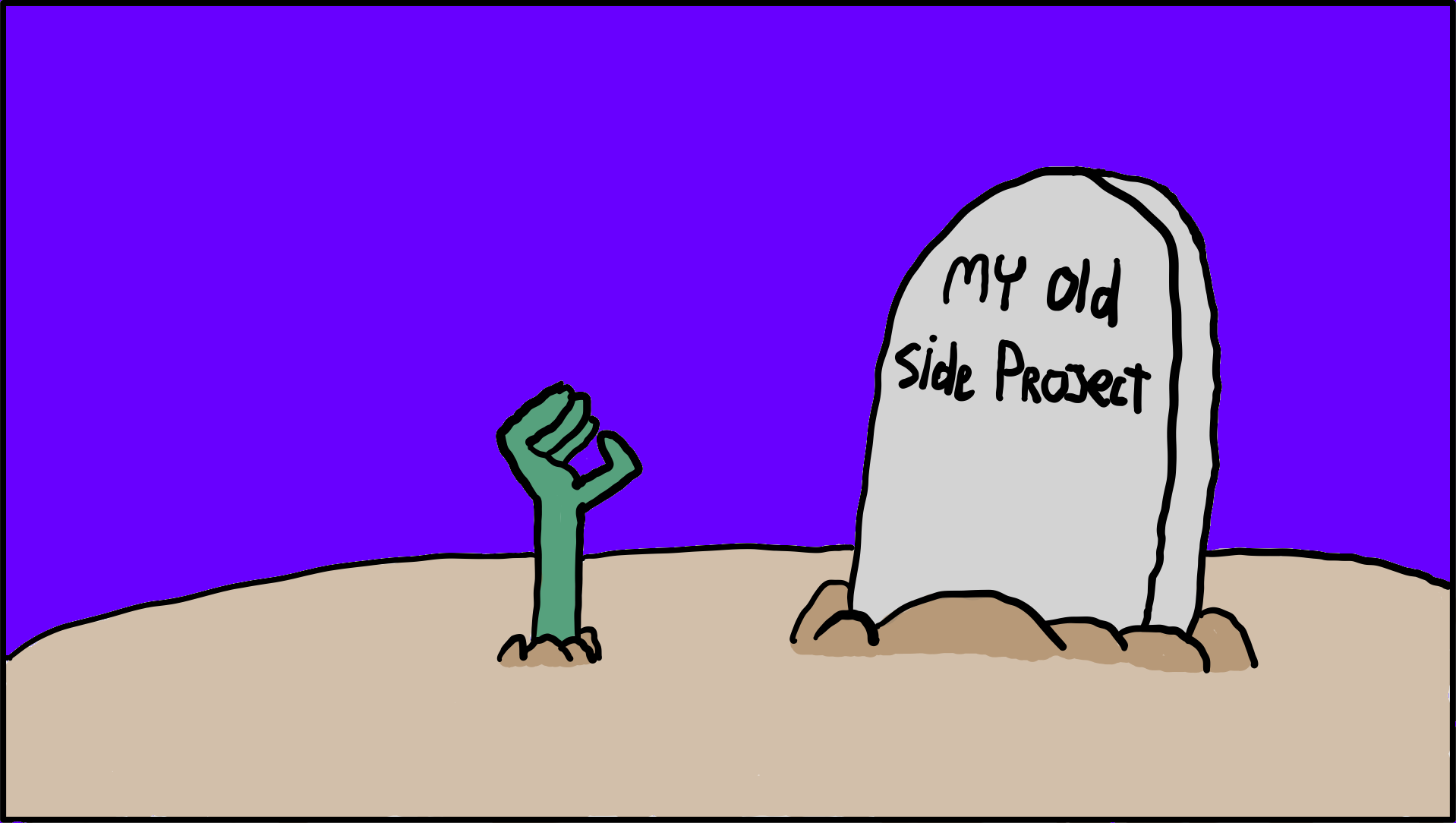 This week I spend my time trying to map all the things I already have. I went over all the domain names I own, wrote a little write up about the idea and why I hadn’t worked on it. I added Plausible Analytics to all of the domains that actually have something hosted. Did some updates on my older projects to update all the packages to the latest versions and wrote this little post.

A project I started in 2021. I wanted to build a tool that tracks your GCP spend on projects and can automatically trigger action based on the amount you are spending. For example, send you an email when you’re budget reaches 1,000 dollars, or to shut down your development environment if your budget goes too high.

Unfortunately, Google’s Cloud Billing API doesn’t support getting your current GCP spend for a project at the moment. It is possible for the client to set up a sink to BigQuery and that I can query it, but it feels like a cumbersome process for my users. And I can only get an update every day. In a day a lot can happen if you’re app suddenly goes viral or is under attack. I feel like CloudPurse can’t do what it promises with such a delay. That’s why I halted it for now.

I got the idea to start a tech blog and write some how-to articles on how I do certain things. More for myself than for anyone else but it’s a good way to build some extra credibility.

A website I made during a Twitch Stream over a weekend. At work, I’m constantly working with Google Cloud Platform. I wanted to create a learning resource about everything GCP Security. I’m adding articles to it as I go. I’m currently also studying for the Professional Cloud Security Engineer Certification. I’m mainly working on this site to build credibility in this domain. I also created a Google Form to gather feedback.

This is one of the oldest domains on the list and it has quite a funny backstory. During my college days, a friend cancelled on me very last minute with a vague excuse. I did what every person would do and opened a bottle of Jameson whiskey and wrote an API that allows you to get different excuses for different occasions. Finished the whole project that night. Afterwards, I used this project to make a Slack Integration and a Telegram chatbot.

Can you call a person really your friend if you didn’t, at some point, wanted to start a business together? This domain comes from one of those moments. I’m holding onto it because what hasn’t happened yet can still come.

The site you are currently on. My own little cosy corner of the internet. Here you can follow my adventures and read some notes I’ve made along the way.

I bought this domain since it’s the name of my Freelance Business. I haven’t really made a good looking website for it yet. But I want to put up a portfolio here in the near future.

I bought this domain at the same time as FullstackAlmanack, I couldn’t decide on which one to take for a technical blog so I bought both. Ultimately I went with FullstackAlmanack.com but I still keep this one. I feel like it would be a good one to host some courses or something else.

A project I started in the summer of 2020. The corona epidemic saw an increase in eCommerce and I heard from friends and family that there was an increase in demand to set up Shopify stores. I wanted to lower the barrier even more. So that people didn’t even have to look for help setting up a webshop.

To lower the entry I wanted to use a technology where most people are familiar with, spreadsheets, and use it to generate a web store from a template, with some customization options. This could then also become a funnel for freelance work if clients wanted to have custom designs.

Most of it did get finished. One thing the whole project got stuck on was images. The V3 API of Google Sheets had no support to retrieve images out of spreadsheets. At this point, I would have had to create a form or something else to handle image upload and it felt more that I was cloning Shopify. The new V4 API does support images. So I think this idea is actually quite viable again.

I made this website as a pitch for a project to do over the holidays. We were all locked down and it felt like a cool idea to bring people together. And I think VR and AR are technologies with a lot of untapped potential. I parked this project since my pitch didn’t make it. But with the recent metaverse and NFT hype, I think it would actually be fun to create a demo for this.